Shopping Basket
Your Basket is Empty
Quantity:
Subtotal
Taxes
Delivery
Total
There was an error with PayPalClick here to try again

Thank you for your business!You should receive an order confirmation from Paypal shortly.Exit Shopping Basket

IT'S OFFICIAL... KIWIS LOVE TO CRUISE! 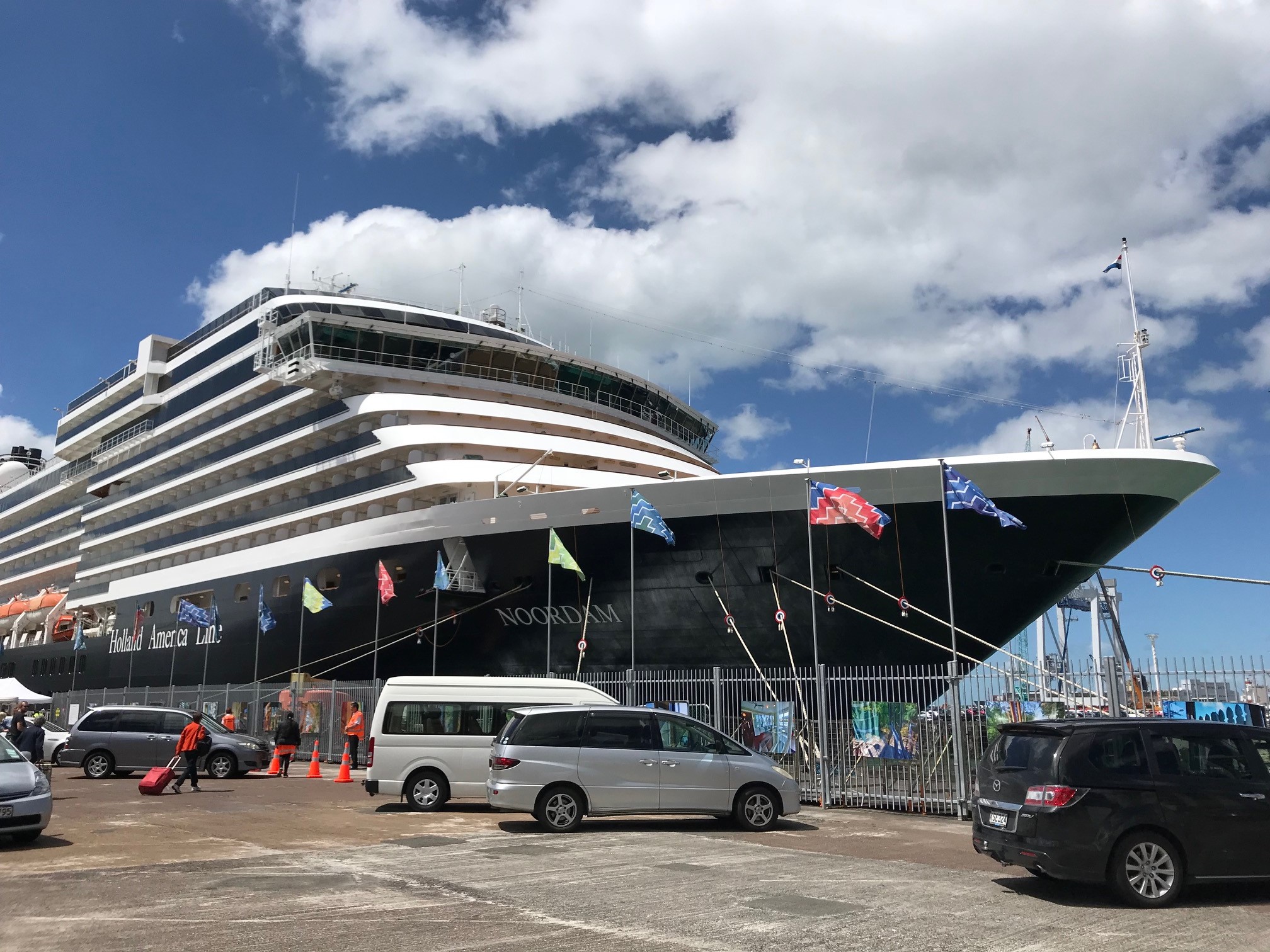 The report shows that a record 98,000 New Zealanders sailed the oceans on a cruise holiday in 2017, an 8.7% increase in passenger numbers. New Zealand continues to outperform more established markets and, in percentage terms, is well ahead of USA, Europe and the UK and Ireland.

The South Pacific maintained its place as the most popular destination for Kiwi cruisers, with the region attracting one in almost three of the nation's ocean cruise passengers.

New Zealand cruises continued to be the second most popular, with 24% of Kiwis choosing to cruise close to home.

The equivalent of 2.2% of New Zealand's population took an ocean cruise last year.

Oops, you forgot something.

The words you entered did not match the given text. Please try again.